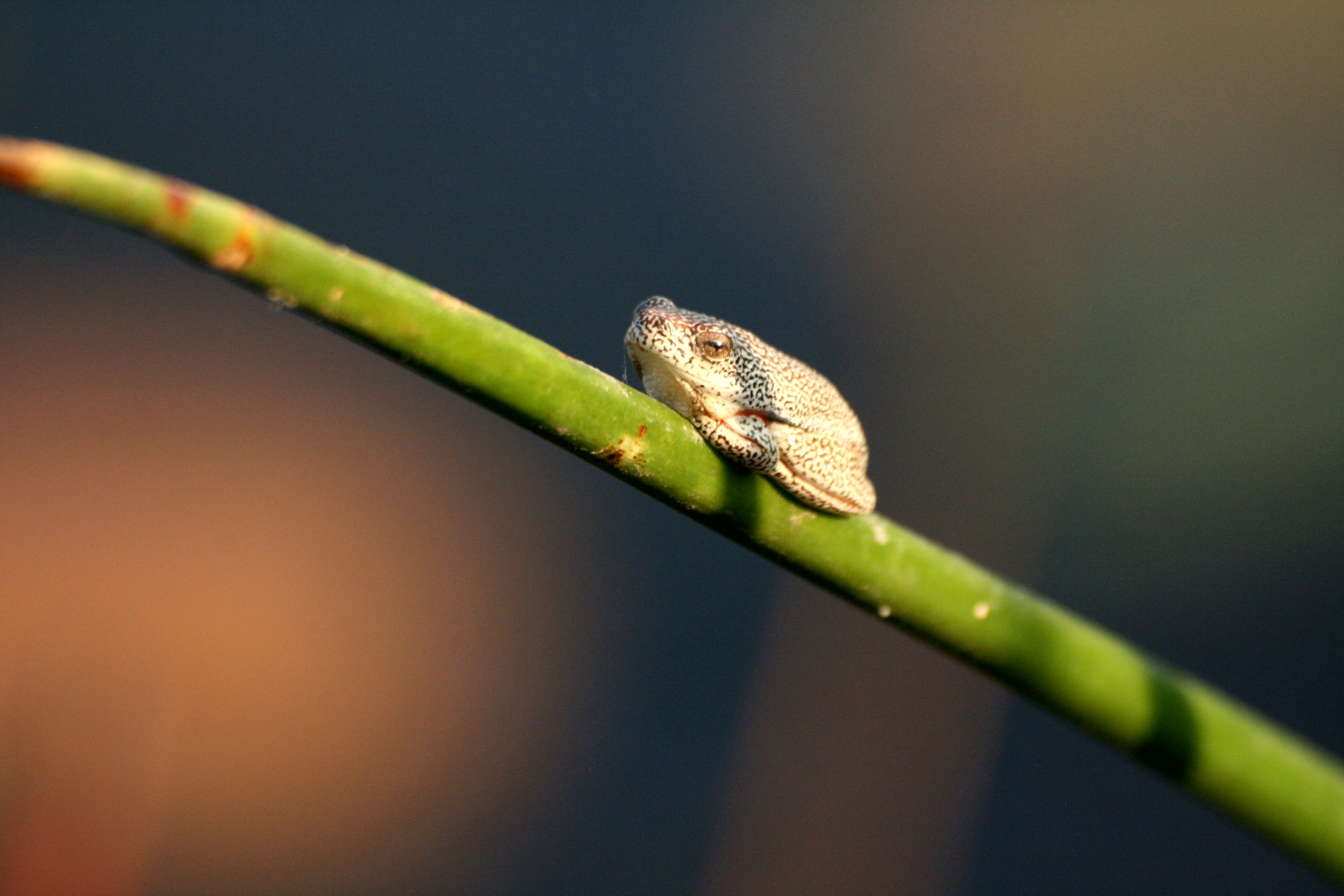 There are no fences around our camp. We share our spot with the indigenous animals, both big and small. There’s an abundance of frogs, such as the Hyperoliidae, which by adapting his skin color is able to lower his body temperature with about four degrees; just enough to stay alive in the scorching sun. 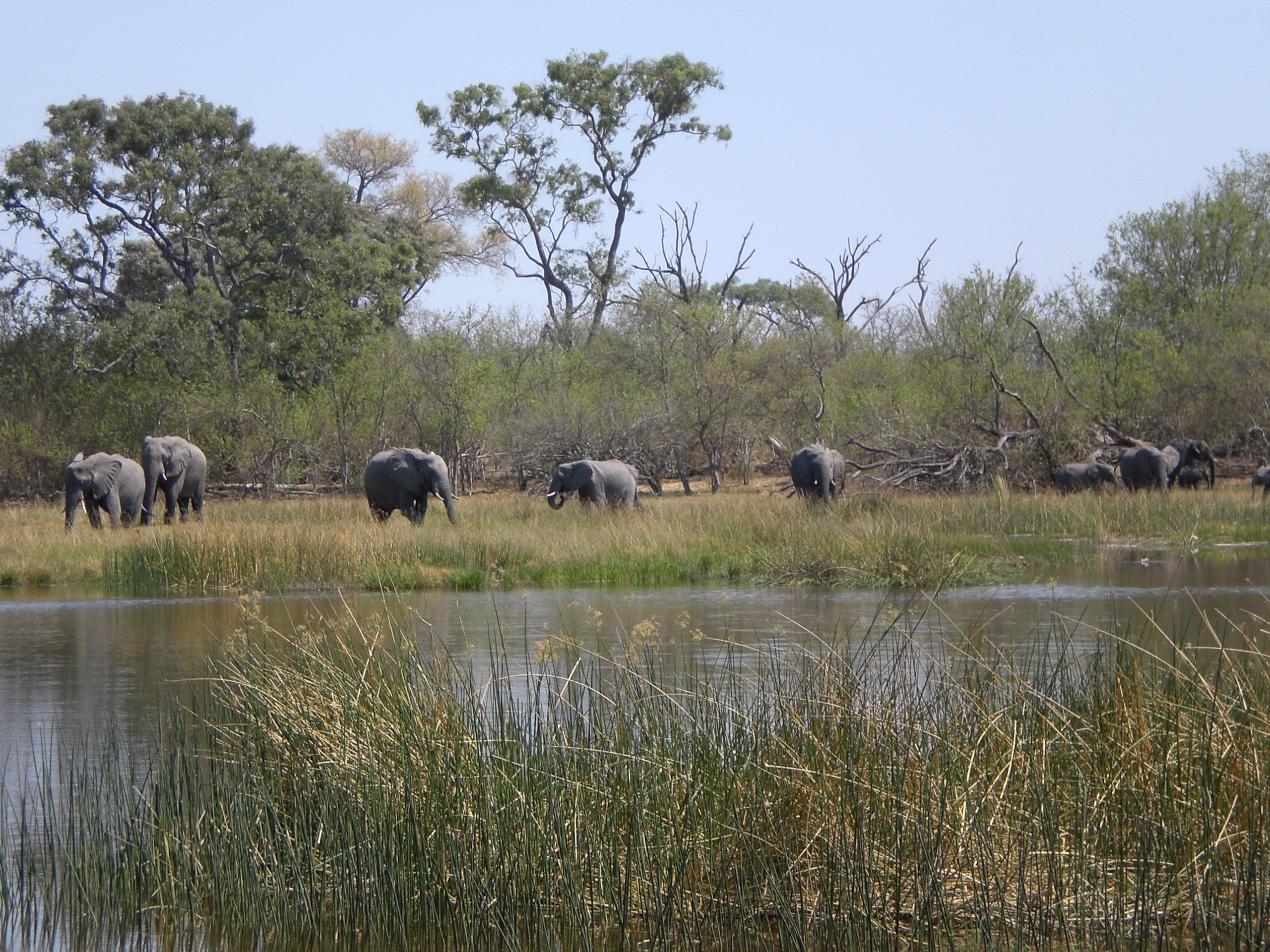 Around our camp, sometimes next to your tent but more often on the other side of the river, you’ll find bigger mammals such as elephants, buffaloes, lions, leopards, hyenas and hippos. Wild dogs, cheetahs, honey badgers and many other carnivores are also regularly spotted, depending on the season and the water levels. 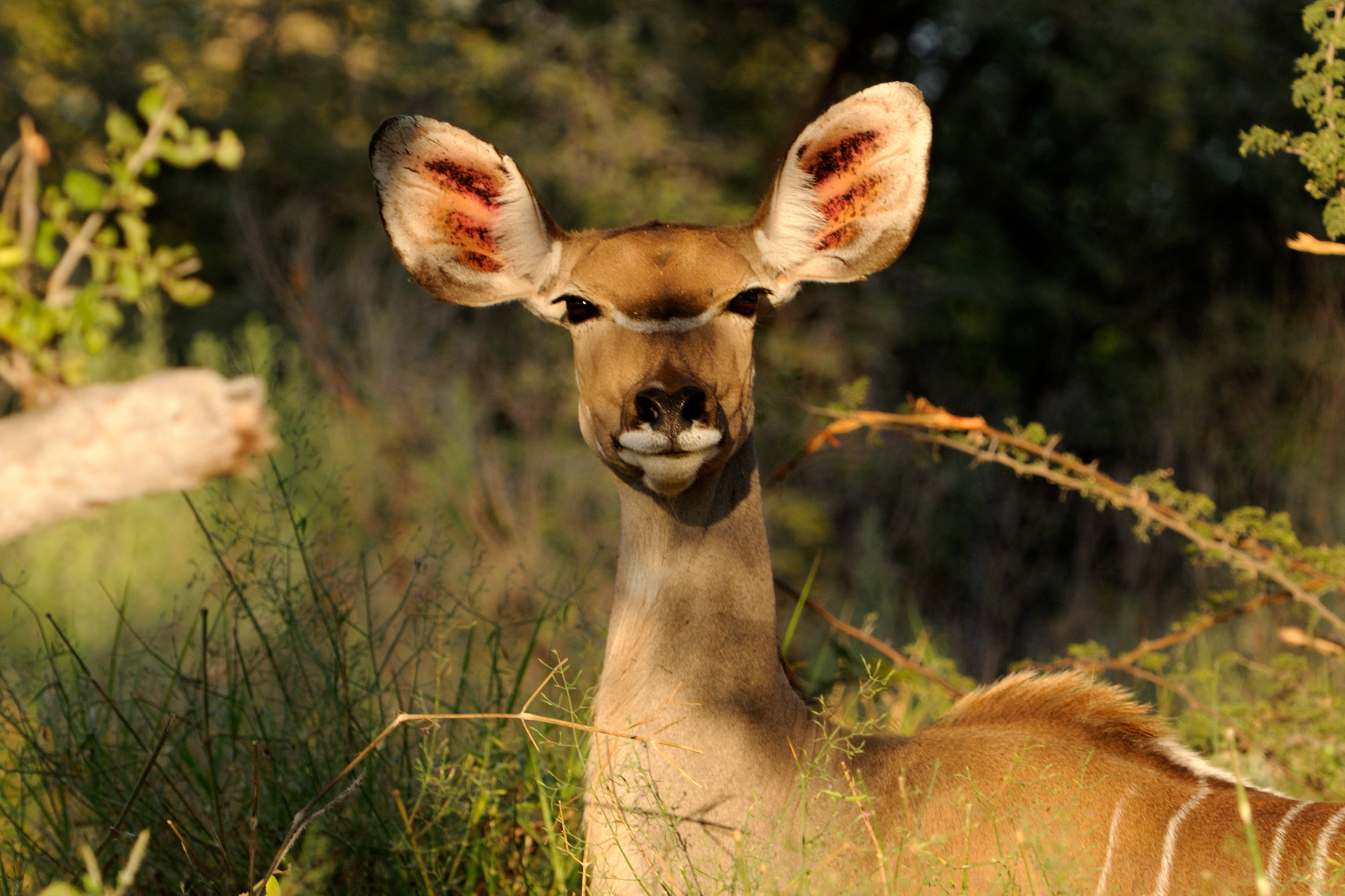 Apart from those we mostly see herbivores, such as the red lechwes, kudus, impalas, sitatunga, zebras, duikers, warthogs and giraffes. 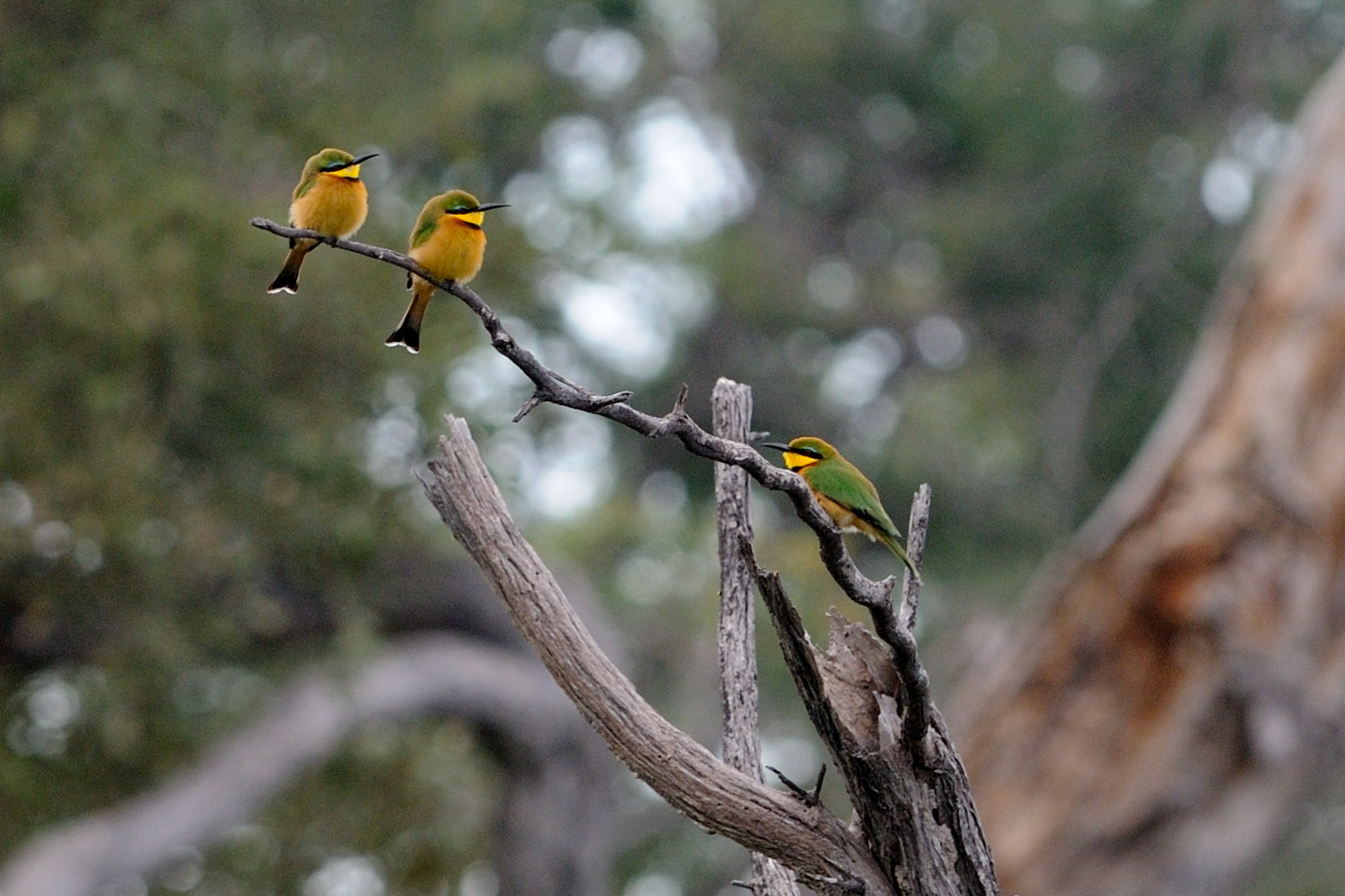 In a few hours’ time, for instance, while lounging about on a lazy afternoon, you can easily spot and tick half of the birds listed in ‘Birds of Southern Africa’-because of the huge variety in avifauna in this area. 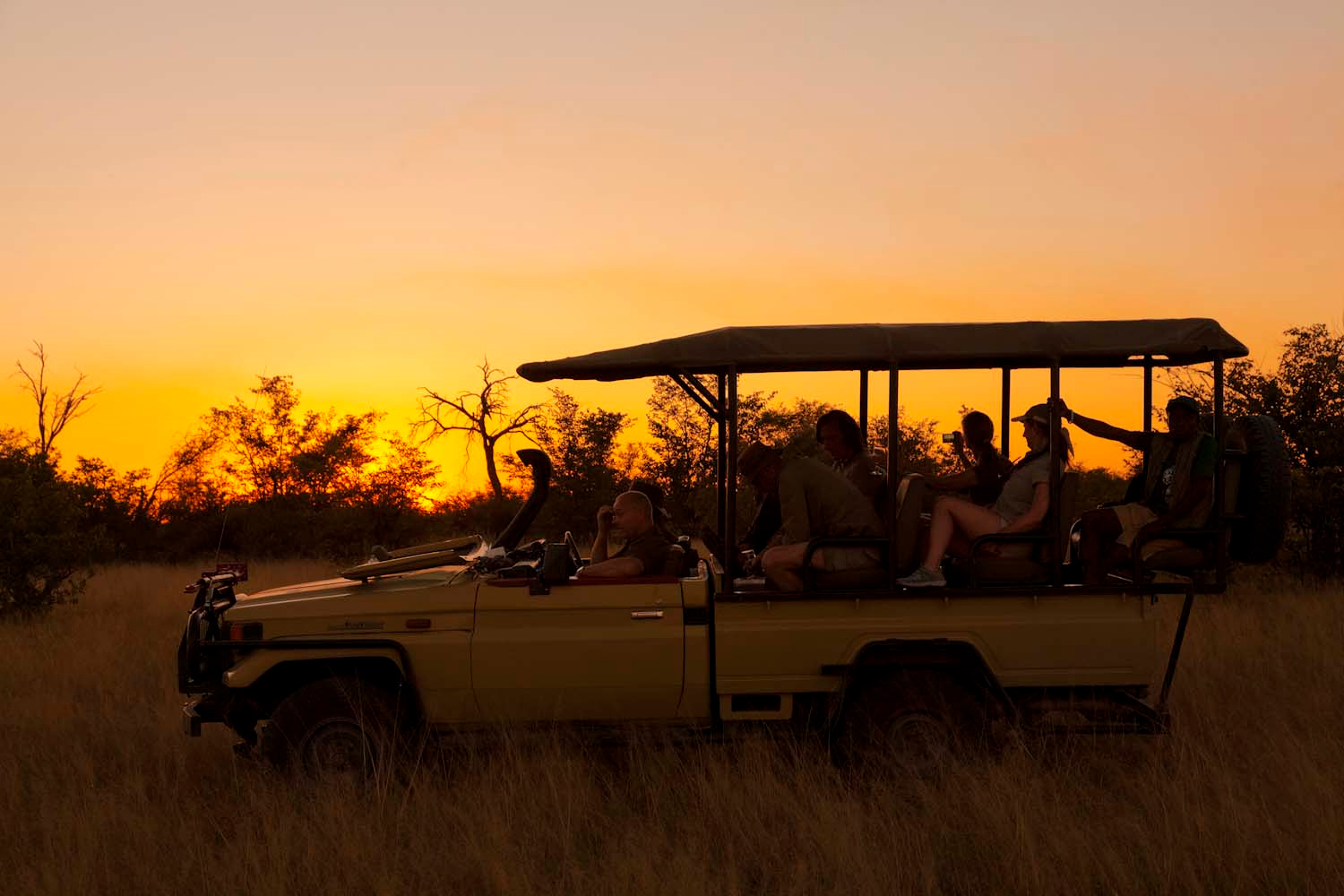 There are also very special species of nocturnal animals in Kwapa camp, and with a little – or sometimes a lot – of luck we may spot the common genet, the aardvark, the springhare, the striped polecat and the African wildcat during a night game drive. And let’s not forget the group of bush babies that has taken permanent residence in our camp. Or was it the other way around?