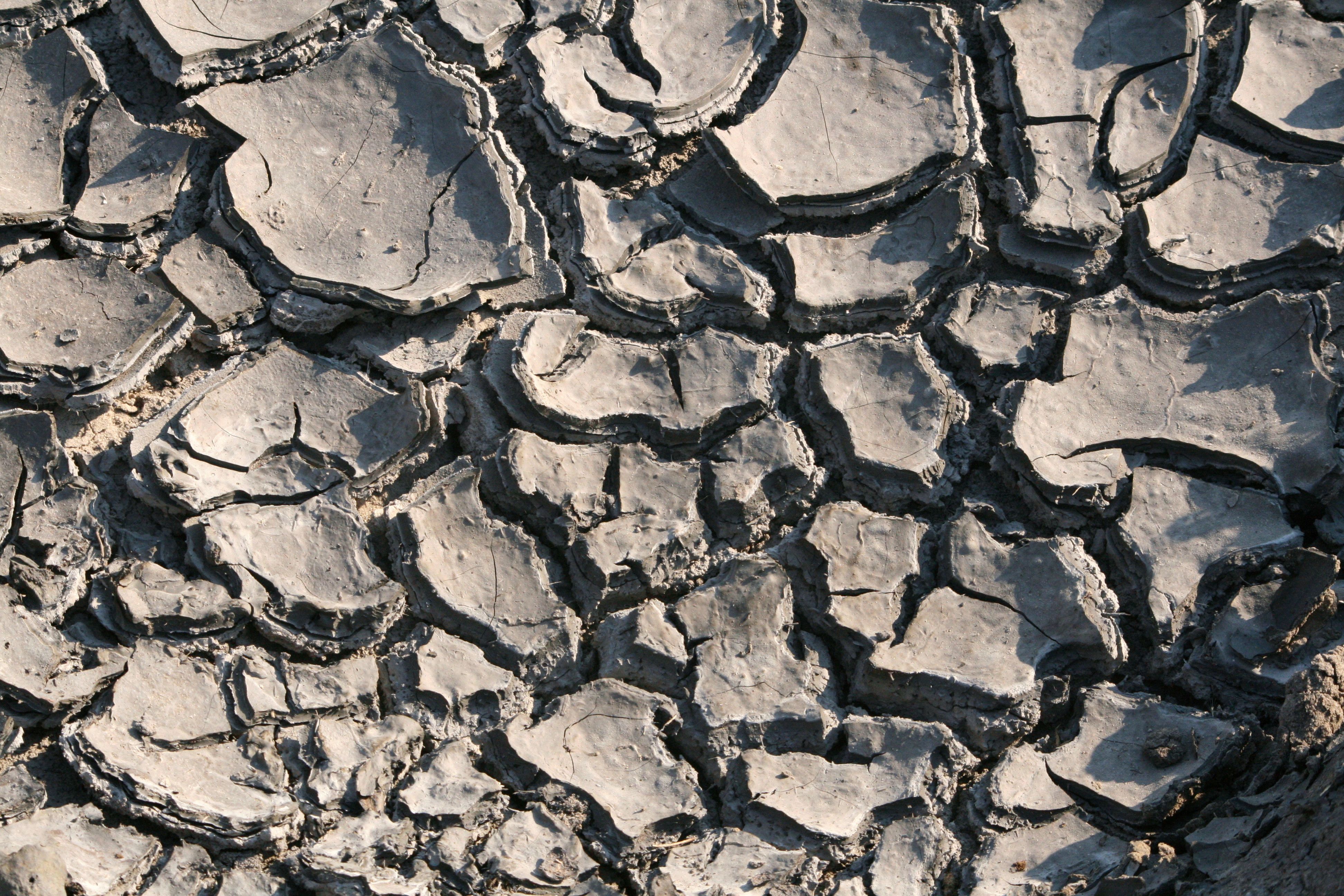 Botswana is semi-arid, due to the short rain season. Although the relatively high altitude of the country and its continental situation gives it a subtropical climate, there are often periods of great droughts. The winter season (from May to July) is cold and dry, with night and morning temperatures that can drop drastically, sometimes even below freezing. 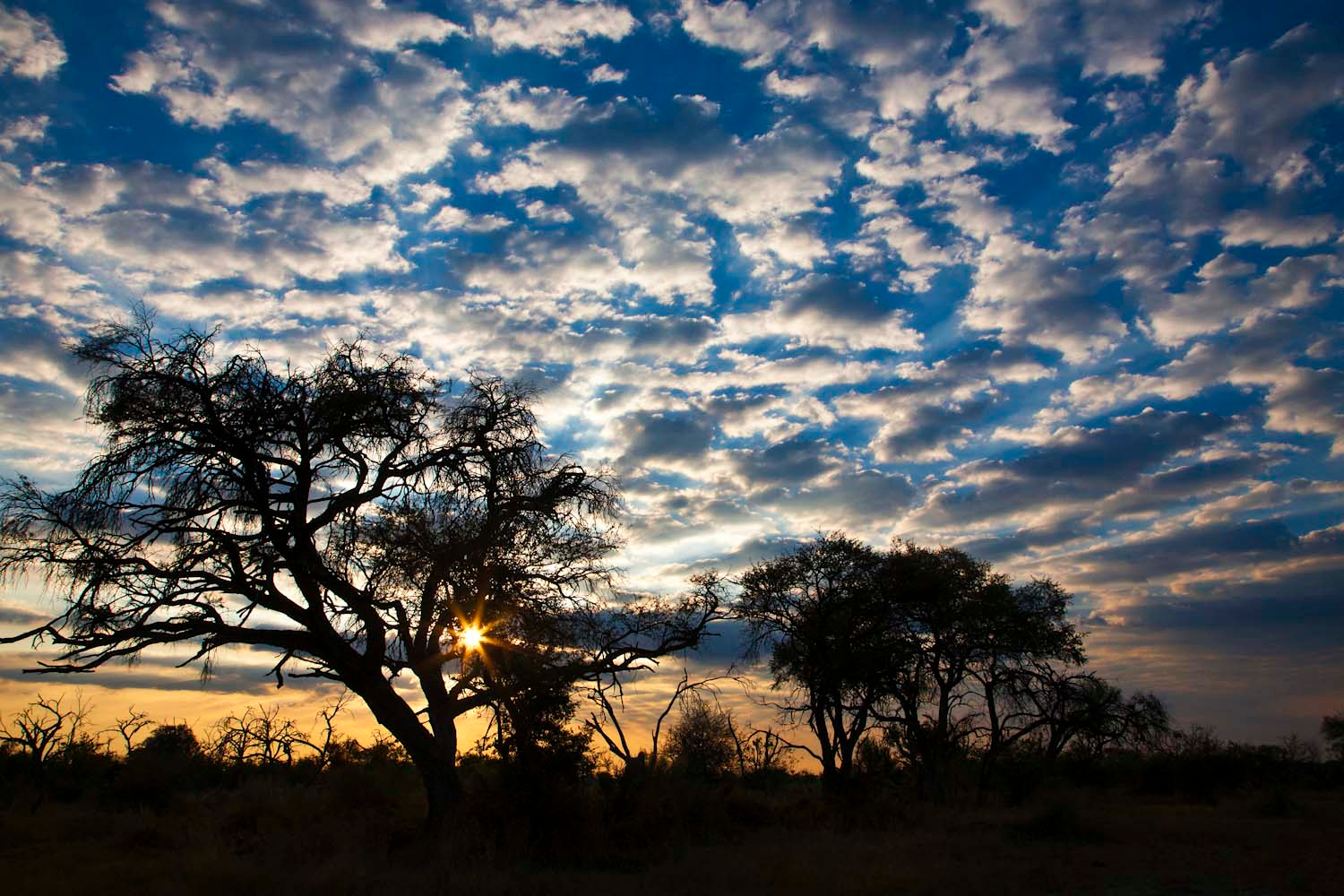 The summer season (from September to April) is hot, with daily temperatures of over 104 degrees Fahrenheit and an abundance of rain and thunderstorms. Rainfall varies from less than 20 centimeters per year inland to about 64 centimeters in the north. During the rain season there are only a few short but heavy showers per day.